What Is NodeJS? | How to install NodeJS in Windows 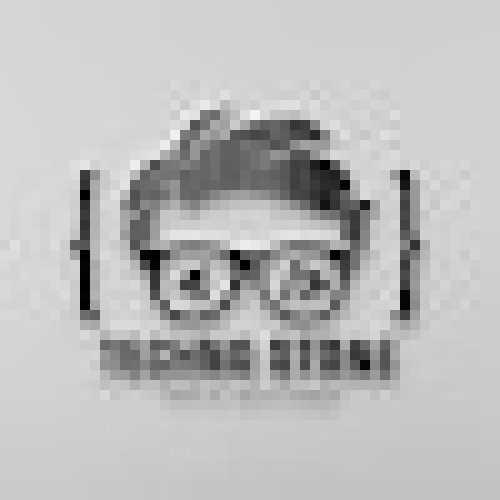 Everyone’s familiar with JavaScript the most popular programming language used as a client-side development tool in 95 percent of websites But what about server-side programming? Well, with the introduction of Node.JS, JavaScript has become an all-purpose full stack development language So, let’s discuss what Node.JS is and then explore its advantages and disadvantages and Install NodeJS, Node.JS is an open-source runtime environment for JavaScript It’s based on Chrome v8, an engine for chromium browsers Node.JS allows your programs written in JavaScript to be executed on the server

First written in 2009 to create dynamic web pages before being sent to the browser it soon became one of the most used tools in back-end web development, Node is a part of the popular MEAN and MERN, JavaScript centric technology stack that covers the entire web development pipeline There are many frameworks built for it
Node including such popular ones like Express JS, Meteor, Sails, and others To source modules and ready-made packages you can use NPM, an extensive package base that helps build with MEAN and MERN stacks So, there are multiple reasons why NodeJS became a standard for enterprise companies like Netflix, Uber and eBay To determine whether Node.JS fits your needs, let’s look first at its pros and then we’ll consider the cons We’ll begin with the strengths Node.JS has opened the doors to JavaScript full stack development, inheriting the merits of JavaScript programming as well as allowing engineers to use its libraries and features Lightweight JavaScript achieves high performance with fewer lines of code when compared to Java or C Also, the frontend and backend are easier to keep in sync, because of a single language used on both sides of the application Developer-wise, it also became possible to share and reuse code. With the help of node modules, which are basically independent chunks of code, developers can use prebuilt modules or reuse their own Node.JS is highly scalable and lightweight That’s
Why it is a heavy favorite for microservices architecture In short, microservices architecture means breaking up the application into separate and independent services that make it easier to update and maintain the architecture as your services are decoupled and you can add new or fix existing architecture without dealing with other parts of the application Node.JS fits well for designing such architectures with the help of Node modules which represent building blocks of Node.JS functions Node.JS is considered fast thanks mostly to Chrome’s v8 engine It’s used to compile JavaScript
highly efficient for real-time apps that require constant data updates, the non-blocking input-output model solves performance issues The performance is enhanced by concurrent request processing which uses a single thread event loop A non-blocking Input-output model allows for processing several requests at a time This makes Node.JS highly efficient for processing multiple requests with less CPU usage In 2015.
corporate involvement, Node.JS is an open-source project that gathered a vast community of developers providing ready-made solutions and guides for each issue on GitHub. PM focuses on encouraging users to add new packages So, you have countless, ready-made solutions for specific issues Since Node.JS inherits many JavaScript features, including its libraries, frontend developers will likely learn it pretty quick Also, considering the community support and the overall popularity, JavaScript has a fast learning curve for beginner developers But all that said, Node.JS is not a silver bullet. It also has drawbacks that you want to keep in mind As we mentioned, Node.JS uses a non-blocking input-output model for processing requests, so it’s considered single threaded by nature Node.JS is capable of processing several simple tasks for instance, read database query – without blocking the main thread Whenever there is a heavy-computation request,
Node.JS may become suitable for processing CPU-bound tasks and used for machine learning based calculations in the near future NPM registry seems to be quantity, not quality driven While core products prove to be stable and well-tested, the rest of the NPM registry is poorly structured and badly documented Of course, that’s not uncommon for open source projects The last point worth mentioning is the lack of experienced JavaScript developers that work with backend While JavaScript developers are the major group on the market, statistics show that a typical Node.JS developer has two years of experience with Node half of their working time Wrapping up, Node.JS is a powerful and lightweight tool for full stack web development

How to install NodeJS and NPM on Windows

First you need Go-to https://nodejs.org/en/download/ Click on Windows Installer text and window logo to download NodeJS windows installer.
Step 2: Install Node JS and NPM from Nodejs Installer File
1. Open File manager and find Node.js Windows Installer File or Open your Browser download history and find Nodejs windows installer file and open it. For Install Nodejs
2. Now your Windows ask if you want to run this Software – click on Yes
3. Now get NodeJS installation wizard – Click on Next
4. After Click Next. Get Term And Install accept screen. accept term and install and – click Next
5. Then NodeJS Installer prompt you for installation location. Leave this Default – Click On Next
6.  The wizard will let you select components to include or remove from the installation. accept the defaults – Click On Next
7. Now Done Click on Install. After Some Process Click on Finish

Step 3: Check NodeJS installed Or Not

E-mail, chat with us:

Inspiration in your inbox

Sign up to be the first to hear about sales & new product releases!

© TECHNO STONE | technostone.xyz is a registered trademark. All rights reserved.